In my last post I mentioned that I had pretty much wasted a whole year of working towards my long term goals, except for the losing weight one.  I am going to have to get serious about these plans or I will be back here next year making more lame excuses about why I still haven’t made any progress.  I will tell you, briefly, what my plans are for the coming year and in later posts I will flesh these out and update you on the progress.

Environment;
There are a few projects here that I want to work on

That should all keep me busy for a while 🙂

One of the main things I want to talk about here is my health, or more specifically my health problems and what I am going to do about them.  There are a few things that give me problems;

I am on medication, lots of tablets, to manage the diabetes, high blood pressure and high cholesteral.  The back pain I just get on with and put up with, the fact that I’m really unfit doesn’t help at all.

These problems are really just symptoms of my biggest problem which is being overweight.  I will talk more about this in later posts, but I expect that as I deal with my weight problem then the other problems will start to subside.

One of the problems with being poor is not being able to buy shiny things when you come across them 🙂 l was just picking up an auction catalogue at Wilson’s auction and while I was there I popped in to the auction to see what was happening.

The auction that was running was for classic cars from the estate of someone who had died, I didn’t get the guys name. 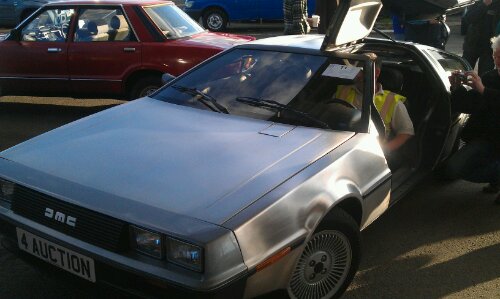 There were all sorts of cars from Rolls Royce’s to Old Bedford vans, a tiny little Messerchmitt car, an MGB (I think), but my favourite was a Delorean car, with it’s brushed aluminium bodywork and gullwing doors, mind you it was a left hand drive. 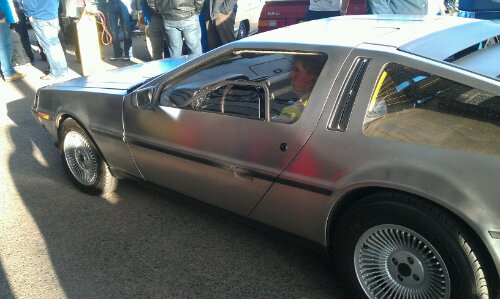 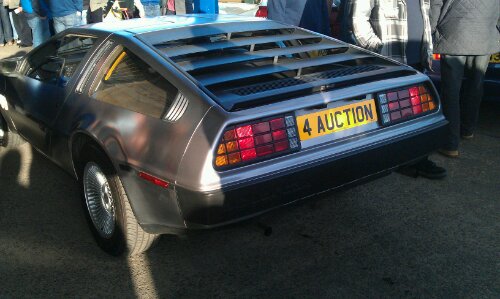 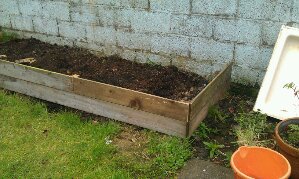 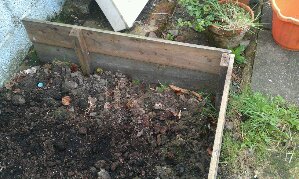 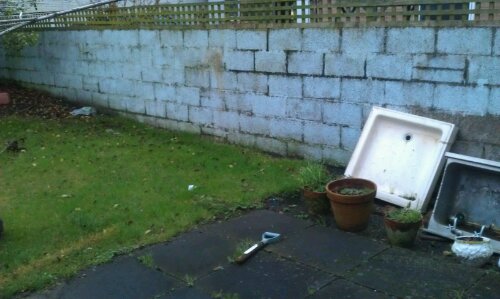 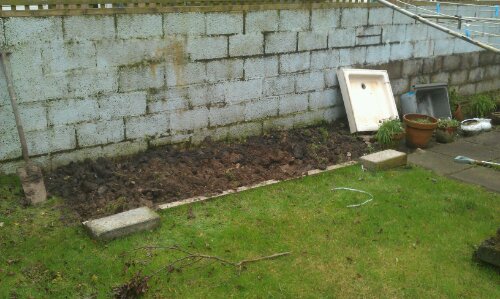 Normally when I put a blog post online it is in one of my business websites, and so would be focused primarilly on selling something to someone or trying to make money in one of several other ways.  Now thats not to say that I will not try to make any money on this blog, I probably will but it will not be the main aim of the site.

So what is the blog going to be about then???  Basically me and what I am doing and what I am interested in, I am not writting this blog for you – the reader, I am writting it for me – the author.  There will be all sorts of subjects, I have put a rough list below;

There will of course be other, random stuff that dosn’t fit into any of these categories.  I’m not going to explain any of this stuff just now, I’ll get to it later.

Before I go I just want to mention comments, for now I will allow comments on the blogs but they will be strictly moderated, so please if your comment isn’t relevant please don’t waste your time and mine as it will get marked as spam.